Who has never been anxious or scared in one's life? Fear and anxiety are common phenomena among humans. However, when this fear becomes incapacitated or starts affecting normal functioning, it eventually becomes a disorder. One such fear or anxiety experienced in response to open spaces or unfamiliar places leading to fear response and avoidance behavior is agoraphobia.

What is the Meaning of Agoraphobia?

The term was first coined and described by a German psychiatrist in 1871 and was introduced in DSM as a separate heading only in 2013. 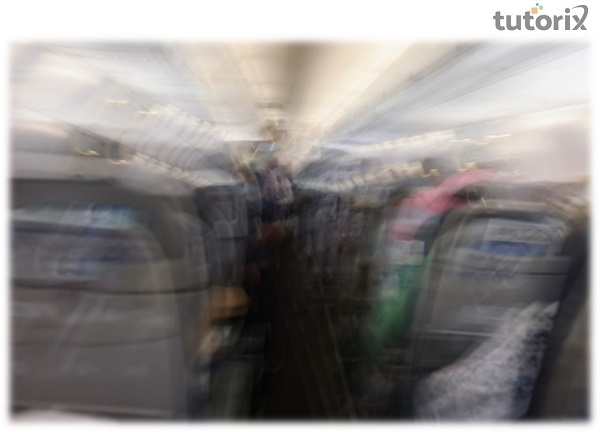 A standard definition of agoraphobia given by ICD 11, which is very similar to APA's definition, is that agoraphobia is characterized by marked and excessive fear or anxiety that occurs in response to multiple situations where escape might be difficult or help might not be available, such as using public transportation, being in crowds, being outside the home alone (e.g., in malls, theaters, standing in line). The individual is consistently anxious about these situations due to a fear of specific negative outcomes (e.g., panic attacks, other incapacitating or embarrassing physical symptoms). The situations are actively avoided, entered only under specific circumstances such as in the presence of a trusted companion, or endured with intense fear or anxiety.

An understating of agoraphobia can be built upon its symptoms, prognosis, impact, and treatment. These and many other aspects of this disorder have been discussed in upcoming sections.

Features and Diagnosis of Agoraphobia

Beyond the chief symptoms observed in almost all clients with this disorder, it has also been observed that the anxiety is catastrophizing and experienced in nearly every encounter with the agoraphobic situation. Interestingly, anxiety symptoms can be observed in actual and imagined situations, thereby increasing the distress level of the victim of this disorder. Clinicians also observe increased severity when other medical and psychological conditions are present and when the proximity to the agoraphobic situation increases. Furthermore, the course of the disorder is persistent and chronic, i.e., one is said to be clinically suffering from agoraphobia only if the person experienced diagnostic symptoms for a time period of at least six months.

Agoraphobia has been observed in almost all age groups, but the incidence of this disorder is comparatively higher in late adolescents and adulthood. This is apparent because, during this development period, an individual lacks emotional and social maturity and most of the important events that decide the social and career paths occur. This is not to say agoraphobia has not been observed in children or older adults, it is there. The incidence of agoraphobia has increased after 65 years of age. Interestingly though, this disorder's manifestations and causes (i.e., situations provoking anxiety and cognitions related to anxiety) are mostly different for older and younger age groups. For example, older adults are usually considered agoraphobic, especially due to medical and physical conditions and comorbidity with other disorders. In adults, this disorder is often associated with traumatic events, mostly in childhood and at times also in the recent past.

Apart from specific subjective individual experiences, these conditions may be embedded in three main risk factors, those are:

It is interesting to note that, like many other disorders, there exist gender differences in manifestations and incidence of this disorder across genders. Reputed organizations like APA and WHO report that women are twice more likely to be diagnosed with agoraphobia than men. On the other hand, men have been reported to be at higher risk of comorbid substance (especially alcohol) abuse disorder.

Disorders like agoraphobia often go unnoticed by clinicians and therefore pose a great threat for the individuals. This disorder affects personal, social, and occupational life and can cause excessive homebound and dependent behavior, as the disorder serves. Clinicians suggest many treatment methods but mainly psychological interventions are used until the condition is too severe to be treated with psychological methods alone. Commonly used methods for the treatment of this are listed below: 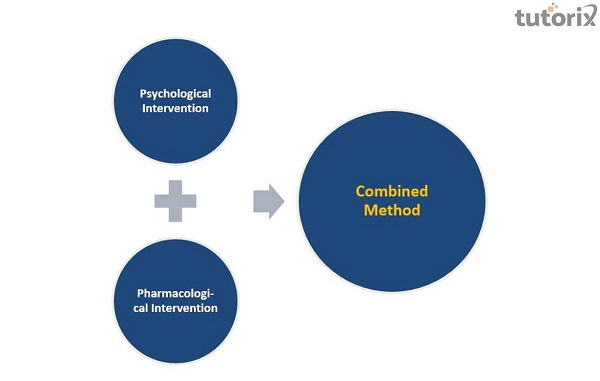 include use of psychological as well as pharmacological interventions.

The treatment of these disorders gets even more complex and difficult as and when comorbidity with disorders like major depressive disorder and PTSD, which can lead to suicidal tendencies (reported 15% of times with agoraphobia) as well as self-medications like alcohol abuse. Therefore, careful diagnosis and treatment planning is required to resolve the disorder effectively.

Though we have well-developed treatments available for anxiety disorders like agoraphobia, complete remission is rarely reported with this disorder. The relapse rate is also high, which further increases with the severity of the disorder and age of onset and treatment. The only way to resolve it is through a well-structured social support system, sufficient psychological education, trained and skilled clinicians' availability, early help to children who experience trauma, emotional and resource support to adolescents, and help and assistance along with emotional support to older adults, especially who live alone.