Some children, you might have noticed, have speech problems and are not able to speak fluently. For the majority of children, it is common, as children learn to speak like this, but improve quickly. However, in some cases, it continues for a long time, which leads to childhood-onset fluency disorder or simply stuttering. 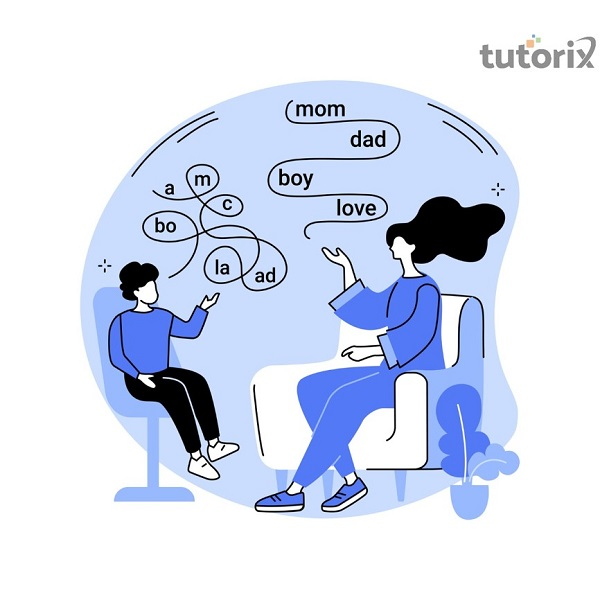 What is Childhood-Onset Fluency Disorder (Stuttering)?

Disruptions in the normal flow of speech caused by involuntary speech motor events are characterized as the features of child-onset fluency disorder, also known as stuttering. This disorder typically manifests itself during the first few years of a child's life. Fluency disruption can take several forms, including sound or syllable repetitions, sound prolongations, dysrhythmic phonations, and full blockage or atypical gaps between the sounds and syllables of phrases. In more difficult situations, the stuttering may be accompanied by accessory or secondary attempts to compensate, such as abnormal phonations of the voice, tongue clicks, or irregular breathing patterns. Associated behaviors, such as eye blinks, facial grimacing, head jerks, and aberrant body movements, may be detected before or during disturbed speech. These behaviors may also be observed after the speech has been disrupted.

The primary indicator of fluency disorder is a disruption in the normal fluency and temporal patterning of speech that is inappropriate for the individual's age. This disorder is characterized by frequent repetitions or prolongations of sounds or syllables as well as other types of speech dysfluencies, such as monosyllabic wholeword repetitions, audible or silent blocking (filled or unfilled pauses in speech), words produced with an excess of physical tension, circumlocutions (word substitutions to avoid problematic words), and broken words (like pauses within a word). The disruption in fluency makes it difficult to fulfill academic or career goals and communicate effectively in social settings. The severity of the disturbance may vary as per the situation, but it is typically at its worst when there is additional pressure to communicate (e.g., interviewing for a job). When reading aloud, singing, or conversing with inanimate things or animals, dysfluency is not as noticeable as in other contexts.

The individual may seek to avoid dysfluencies by linguistic processes (for example, changing the rate of speech, avoiding specific words or sounds) or by avoiding certain speech contexts, such as telephoning, to minimize the chance of dysfluencies. Stress, worry, and symptoms of the illness have been demonstrated to make dysfluency worse.

In most cases, the onset of stuttering occurs between the ages of 18 months and nine years, with two main peaks of onset occurring between the ages of 2 to 3.5 years and 5 to 7 years. Some people who stutter also have other speech and language difficulties, like phonological disorder and expressive language disorder, but this is not the case for everyone who stutters. The onset of stuttering is not abrupt; rather, it usually takes place over weeks or months and is characterized by the repetition of initial consonants, complete words that are typically the first words of a phrase, or lengthy words. As the condition progresses, the individual's repetitions grow more frequent, and they stutter continuously on the most important words or sentences.

The progression of stuttering can be broken down into four distinct phases: 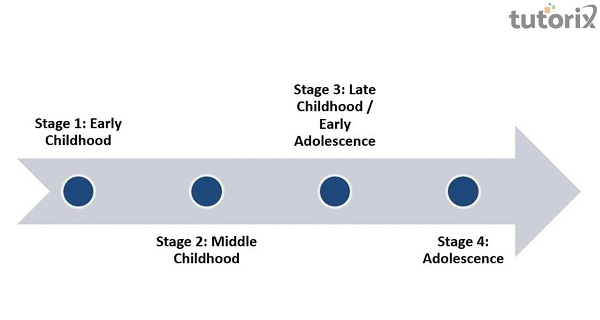 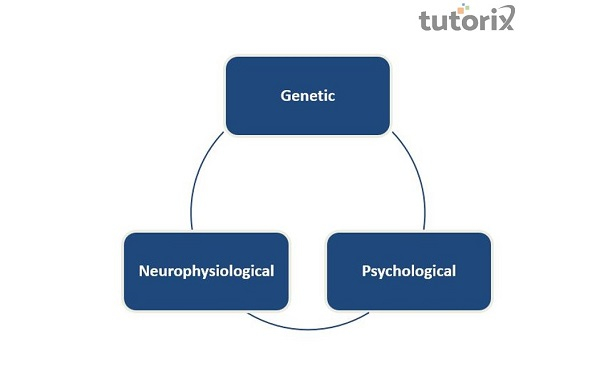 Semantogenic theory, one of the learning theories, suggests that stuttering is a learned reaction to normative early childhood disfluencies. Classic conditioning theory postulates that stuttering is conditioned to environmental circumstances. The cybernetic model considers speech dependent on feedback for regulation, and stuttering is thought to be caused by a breakdown in the feedback loop.

Some children who stutter have delayed or impaired motor functions. Stuttering may be caused by higher-level cognitive impairment since some children have trouble planning their speech. Although children rarely have any other speech and language impairment along with stuttering, their family members often do. Stuttering is likely caused by genetic and environmental factors interacting. 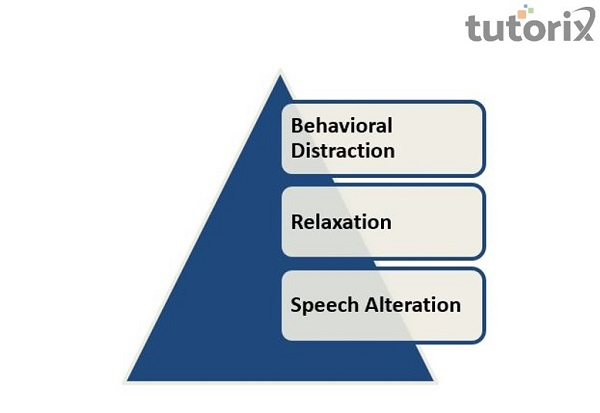 Stuttering is a speech disorder characterized by involuntary repetitions and prolongations of sounds, syllables, sentences, or phrases, as well as quiet gaps or blocks during which the stutterer cannot generate sounds. The cause of stuttering is multifaceted, including genetic, psychological, and neurophysiological factors. The most effective treatments involve a combination of behavioral distraction, relaxation, and speech modification.