Intelligence has always been a debatable topic among the psychologists, as no standard definition exists. An important issue raised in this regard is the lack of cultural variables in intelligence. The cultural context of intelligence study demonstrates the idea of behavior that might be inappropriate with reference to a particular culture. The relationship between culture and intelligence is not new to humans. The modification and evolution of the human species depend on the transformation of the natural environment using culture accumulated throughout history. As a result of their different socio-historical backgrounds, social groups worldwide vary considerably in the particular system of practices, beliefs, traditions, rituals, and symbols that collectively make up their culture. 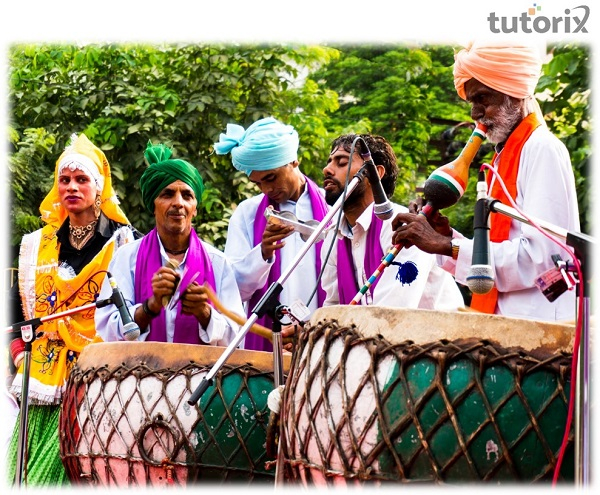 On the other hand, culture or cross-cultural diversity is linked to intelligence in numerous ways. Each culture influences the intelligence in some or other way because an individual is nurtured in a specific given socio-cultural environment. It lays certain demands on the development of an individual's intellect; and as a forum, each culture frames its debates about the significance of intelligence in terms of a particular set of topical concerns.

Let us understand it with an example of Piaget's theory of cognitive development. Empirical studies have largely replicated the basic order of phases that Piaget proposed to evaluate his theory's cross-cultural validity. However, the speed at which children advance from one stage to the next, varies greatly from one geographic region to another. Based on an exclusive research, the ecological pressure on kids to grasp many domains varies among desert, forest, and city cultures, with predictable effects on kids' rates of cognitive development in each specific domain.

Other cross-cultural research on perceptual and mathematical abilities has concluded that decontextualized performance tests typically provide a false indication of overall proficiency. Different human cultures structure their children's physical and social environments so differently that behavioral adaptation can only be understood and assessed in light of the limitations of a developmental niche that is eco-culturally defined. The environment in which people develop is more than just a source of outside stimulus; it also represents a system of social interaction influenced by a cultural system of meanings. The cultural-historical perspective of Vygotsky, Bronfenbrenner's ecological theory, and others contend that by engaging in structured activities, a child develops an appropriation of the meanings contained in language and other resources from common cultural heritage. 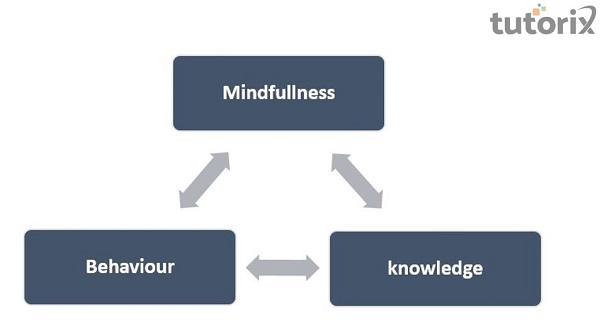 Sternberg argued that the conceptualization, assessment, and development of intelligence could not be fully or even meaningfully understood outside their cultural context. Work that seeks to study intelligence contextually may impose an (often Western) investigator's view of the world on the rest of the world, frequently attempting to show that individuals who are more similar to the investigator are smarter than less similar individuals. He suggested that the Western emphasis on the speed of mental processing is not shared by many cultures, which signifies that in some cases, Western notions about intelligence are not shared by other cultures. Other cultures may even be suspicious of the quality of work done very quickly and emphasize depth rather than processing speed.

The formal techniques and tools used in intelligence testing are also historically rooted in cultural practice, which reflects their overt psychological purposes and the institutional frameworks in which those purposes were imagined. The innovative design of intelligence tests was limited by the following aspects:

Background assumptions included the age-graded school curriculum of institutionalized public basic schooling so that intellectual aptitude was indexed in a manner that corresponded closely with scholastic precociousness. Thus, individuals introduced to literacy at a relatively late age and socialized in a cultural tradition that places a lower premium on speed may appear relatively incompetent on these tests.

A culture-fair test is used to determine the taker's ability to function symbolically or to define in terms of his own culture and environment. Some of them are:

Cultural intelligence is the ability to navigate and effectively work in culturally diverse environments. It is essential element for success in both in personal and professional relationships. Although cultural perceptions of intelligence differ, but the underlying cognitive characteristics most likely do not. There might be some differences in psychosocial characteristics. As a result, there is likely a similar foundation of cognitive abilities that underpins intelligence across cultures, with the mental abilities manifesting differently across cultures. To examine intelligence, several approaches have been utilized.