Considered as the father of modern psychology, Sigmund Freud was an influential persona in the field of Psychology. His significant role in developing what today is known as the Psychodynamic perspective, focusing on 'unconsciousness,' attracted many followers while at the same time paving the way for conflicting ideals and opinions 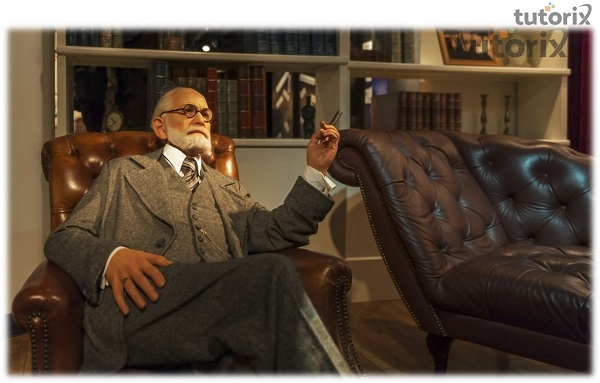 Freud surely attracted several followers who were influenced by his work, including some of his students as well. These theorists were referred to as neo-Freudians or post-Freudians. Some of them modified his theories to produce new theories on personality, agreeing with his propositions while straying away from some. The neo-Freudians shared Freud's belief that early life experiences impact an individual's personality. However, they downplayed the importance of sex in favor of the social environment and the cultural influences that impact personality. This article will focus on Carl Jung, Karen Horney, Erik Erikson, and Alfred Adler, some of the most prominent neo-Freudians.

Carl Jung (1875-1961) was a Swiss Psychiatrist and a student of Freud who developed his theories about personality. Although Jung agreed with Freud that the unconscious has great relevance, he thought that Freud overemphasized the significance of sexuality. 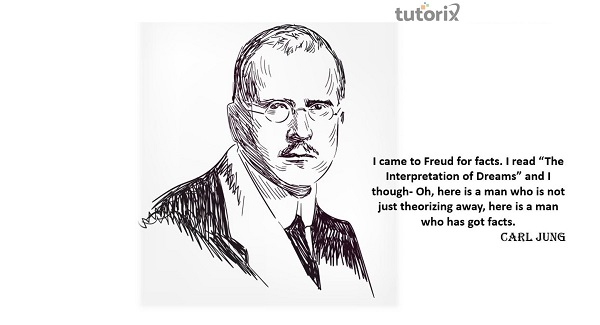 Besides Freud's major focus was on the unconscious, Jung believed that there is also the collective unconscious, which is a repository of ancestral memories. The common motifs in many civilizations' literature, art, and dreams represent these ancestral memories or archetypes as described by Jung. With this focus on self-actualization and an orientation toward the future, Jung strayed away from Freud's theory that personality is purely determined by previous experiences and foresaw the humanistic approach.

Alfred Alder, an Austrian medical doctor, psychotherapist, and founder of the school of individual psychology, initially worked with Sigmund Freud as a colleague, contributed to the development of psychoanalysis, and was a founder of the Vienna Psychoanalytic Society. He is known to be one of the first prominent members of Freud's circle to withdraw himself formally and start his school of psychotherapy 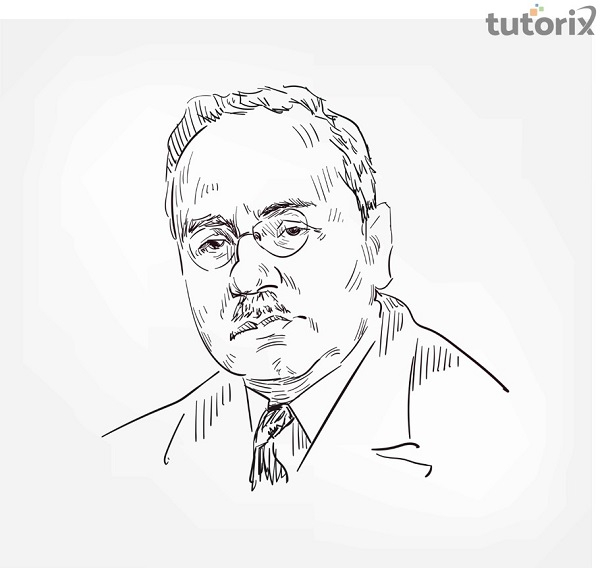 Adler strongly believed that instead of the segmented portions of the id, ego, and superego, as described by Freud, an individual need to be seen as a whole—a holistic being. However, the Freudian idea of the fragmented human being continues to be the prevailing theory for comprehending human psychology. While Adler held that humans are capable beings and make conscious decisions, Freud thought that natural forces and the unconscious drove humanity. While he disagreed with Freud on multiple levels, many of the earlier claims made by Freud (such as the idea that a person's personality is formed from their own childhood experiences) were still held by Adler 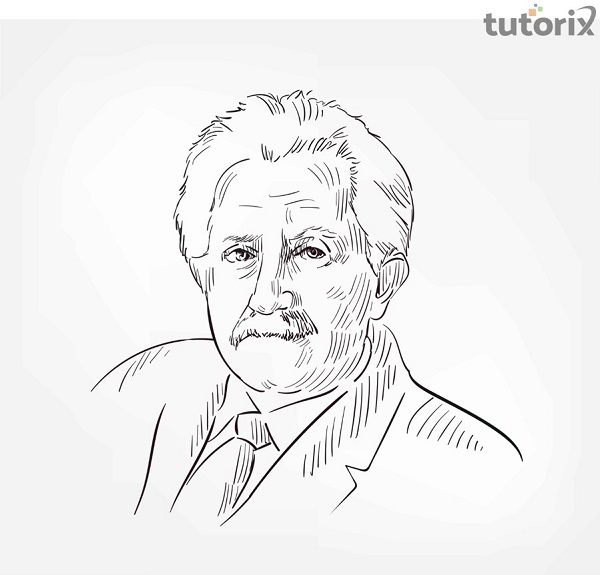 Contrary to popular belief, there are significant discrepancies between Freud's and Erikson's views of development, even though both emphasize the significance of early experiences, particularly one's childhood experiences. The main distinction is that Erikson's psychosocial theory centers more on social and environmental aspects. Unlike Freud's psychosexual theory, which emphasizes fundamental needs and biological processes. Additionally, Erikson extends his theory throughout adulthood, whereas Freud's theory stops at a younger age, making it more acceptable

There is no denying that Sigmund Freud is the psychological theorist who has generated the most controversy and misunderstanding. Nevertheless, the fact that Freud was a physician and not a psychologist should be kept in mind when reading his views. In order to comprehend some of the current debates around his beliefs, it can be helpful to remember that there was no such thing as a psychology degree when he was pursuing his higher education. Despite this, Freud was the first to thoroughly examine and theorize the operation of the unconscious mind in the way we connect with modern contemporary psychology.

Freud's ideas aided in developing the foundation of modern psychology. However, his theories and formulations have been a subject of criticism and questioning since time immemorial, and there is still skepticism about the applicability of his theory in the contemporary setting. However, Freud's theories have had a significant influence and are still evident in many present-day psychological trends, and his psychoanalysis is still relevant today.