Amnesia comes in a variety of forms with numerous underlying reasons. In some cases, it is for a short duration, but in some other cases, it may be for a long duration. However, when it starts occurring frequently, it takes the form of a disorder. One such disorder is dissociative amnesia.

What is Dissociative Amnesia? 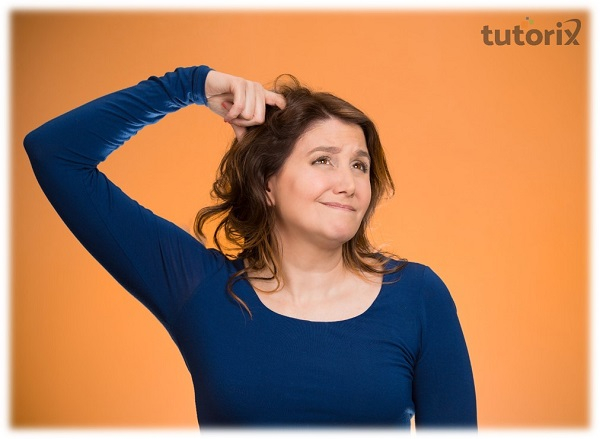 The average duration of dissociative amnesia is less than a week, but it can continue anywhere from a few days to several years. The period individuals cannot recall can be between a few minutes and many years. Disassociation, which may remain for a short while or years, causes a brief loss of recall memory, which is what the condition entails. Autobiographical memory loss that occurs in episodes and is not consistent with normal forgetfulness is a symptom of DA. Episodic autobiographical details are linked to background information in episodic autobiographical accounts, such as what transpired in the moments before a traumatic occurrence. However, the person may recall semantic autobiographical details about the accident, such as the day, time, and weather.

The DSM-5, the manual for diagnosing mental disorders that were published in 2013, provides the following diagnostic criteria:

Following three are the most typical types of dissociative amnesia.

Dissociative disorders like DA are strongly associated with a particular traumatic or stressful life event. Examples include:

Dissociative amnesia typically lasts for less than a week. A safe environment devoid of threatening stimuli is provided to treat severe cases (acute amnesia), which may be sufficient to trigger memory recovery. In interviews, medication may also be used. When memories come back, psychotherapy should be utilized to pinpoint the circumstances that set off the dissociative amnesia, discuss them, and look at viable coping strategies. Chronic amnesia is a more prolonged kind of forgetfulness; medicine to treat amnesia is not advised; instead, long-term psychotherapy is advised. Traumatic and dissociative information should be processed and integrated throughout psychotherapy. Working through trauma may be made easier by hypnosis.

Fugue-associated dissociative amnesia should be treated as soon as possible; psychotherapy is the suggested course of action. Identifying the triggers connected to the onset of the fugue and processing the traumatic content are among the treatment objectives. Hypnosis and medication administered during interviews could also be helpful. Recoveries are frequently quick. When memories come back, a person frequently feels grief, fury, shame, guilt, melancholy, and internal conflict. Posttraumatic Stress Disorder is a condition that affects many people with dissociative amnesia.

As per the DSM-V, dissociative amnesia is one of the major mental disorders that is usually caused by psychological reasons. It could be temporary or for a short duration, or it could be very long, even for many years. It can be treated by medication as well as by therapy. However, in normal circumstances, medication is not suggested.