If you see in your surroundings, you might observe that many despite of poor schooling, many people are quite successful in their lives. One explanation that given by the American Psychological Association, for such people is that, in the 'real' world, success relies on a certain degree of Emotional Intelligence, which involves the ability to process emotional information and use it in reasoning and other cognitive activities. 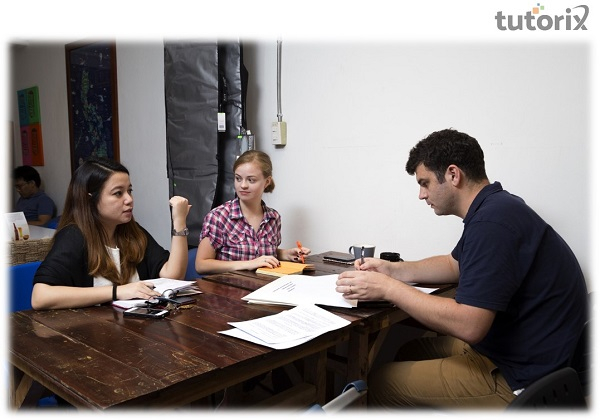 What is Emotional Intelligence?

"The accurate awareness of and ability to manage one's own emotions to facilitate thinking and attain specific goals, and the ability to understand what others feel."

While Goleman initially proposed that emotional intelligence had a greater influence on success in life than more traditional views of intelligence, his work used the phrase in a wide range of distinct aspects than initially envisioned; however, some assertions were not backed up by scientific research. Furthermore, emotional intelligence is not the same as having a high self-esteem or being optimistic. An emotionally intelligent person can manage his or her anger, impulsiveness, and anxiety smartly.

"Emotional intelligence could have been labeled 'emotional competence,' but we chose intelligence to link our framework to the historical literature on intelligence."

Emotional Intelligence is the sum of talents, competencies, and skills that comprise a body of knowledge required to deal with life effectively. As a result, it is associated with the psychological and professional growth of individuals who must make decisions in stressful and challenging situations.

Achieving Academic and Career Excellence through improving emotional intelligence is a key factor in physical and mental health, academic achievement, personal satisfaction, and career excellence. Emotional skill development requires a positive and strength-oriented approach that encourages a person to see changes in the emotional system as a continual development and learning process. People become stressed and fatigued, and burnout occurs when the demands of work and life exceed internal resources and skills. With this collection of emotional skills, you are in a much better position to take advantage of the opportunities created by stress and personal change.

Emotional intelligence is a basic component of individual functioning separate from intelligence. There is no known connection between I.Q. (intelligent quotient) and E.Q. (emotional quotient); one cannot predict E.Q. based on how smart someone is. Cognitive intelligence, or I.Q., is not flexible. Anyone does not get smarter by learning new facts or information. People frequently believe that particular characteristics (such as extroversion) are correlated with a higher E.Q. An individual's personality may be used to help build one's E.Q., but the latter is not dependent on the former. E.Q. is a flexible ability, but personality does not. The best method to gain a picture of the full individual is to measure I.Q., E.Q., and personality all at once. When all three elements of same person, are measured, the result does not overlap substantially. Instead, each covers distinct territory that aids in explaining what makes someone behave.

Salovey and Mayer proposed a model that identified four different levels that are as follows:

According to Salovey and Mayer, these four branches of their modal are "arranged from more basic psychological processes." This model's four branches are organized by complexity, with more fundamental operations at the lower and more complicated processes at the higher levels. The lowest levels, for example, entail perceiving and expressing emotion, but higher levels need increased conscious engagement and emotion regulation.

Five components of emotional intelligence are as follows: