Sexual life is an important part of anyone's life. At the same time, the ability to get and maintain an erection and sexual desire are essential components of male sexual health (erectile function). Mental health and emotional aspects are equally vital to the desire for and capacity to have sex, despite the fact that biological factors can influence both. Erectile dysfunction is a frequent condition that affects men's sexual life—erectile disorder. Erectile disorder affects around one in every ten men over the age of 40. Erectile dysfunction is more common in men with heart disease, diabetes, and metabolic disorders, whereas smoking, obesity, and a lack of exercise have all also been linked to an increased occurrence of ED.

What is Erectile Dysfunction? 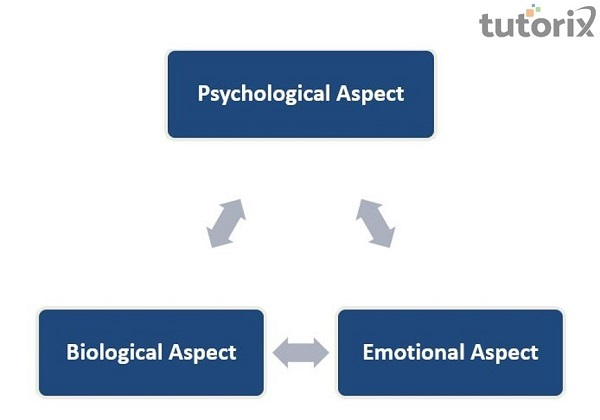 What is Erectile Disorder?

According to DSM, Erectile disorder is a man's ongoing or recurrent failure to get or keep an erection strong enough to perform sexual activities. It does not result from the physiological side-effects of a physical disorder, medication, or drug misuse, and it significantly impairs interpersonal relations. The disorder may be situational (occurring in specific situations or with specific partners), acquired, lifelong, or widespread (occurring in all situations).

Erectile disorder is diagnosed when symptoms occur at least 75% of the time and are continued for at least six months. The severity of the condition can be determined, and it can be subtyped as generalized or situational. Recurrent inability to achieve an erection, the inability to maintain an adequate erection, a noticeable decrease in erectile rigidity during partnered sexual activity.

Biological factor: In erectile disorder, biological factors concern the changes in blood flow to the penis; increased blood pressure in the corpora cavernosa causes erection by increasing blood inflow and decreasing blood outflow. A large body of evidence suggests that the risk of ED increases with the presence of various types of vascular diseases, such as coronary heart disease, hyperlipidemia, and diabetes.

Psychological factors: Various psychosocial elements may also have a role in the emergence and persistence of ED. Men are more prone to developing ED if they think poorly of themselves, believe stereotypes about male sexuality (such as "men always want to have sex"), or believe that their sexual issue is internal and not persistent. Psychological and behavioral factors impact a man's sexual life differently. Men who worry about not having an erection frequently concentrate on themselves and their performance rather than on what makes them happy. This causes anxiety, making it difficult for the smooth muscles needed for an erection to relax. The result is a decreased erectile response, confirmation of the man's fears about his inability to perform, and a propensity to repeat the practice in subsequent sexual circumstances. Performance anxiety is common among ED patients. ED has been connected to mental health illnesses such as paraphilic disorders, generalized anxiety disorders, depression, and anxiety disorders.

How is Erectile Disorder Diagnosis made? 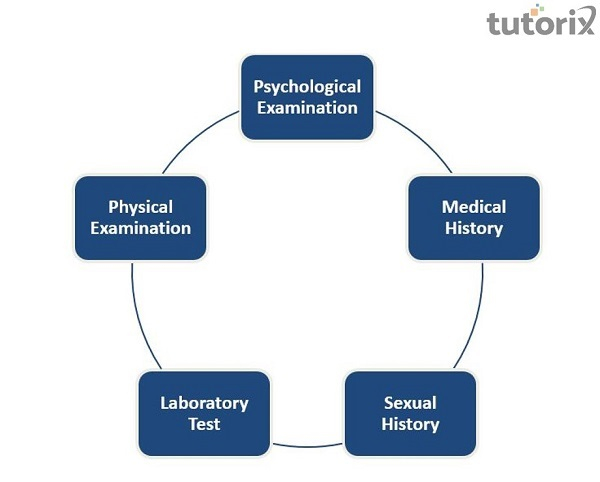 The patient's medical or sexual history aids in identifying impotence-causing symptoms and differentiating them from issues with arousal, orgasms, ejaculation, or sex drive. Physical examination is also done to look for symptoms of their existing conditions, such as nervous system issues if the penis does not react to special touches as it should. Other secondary characteristics can indicate hormonal issues involving the endocrine system. An aneurysm could be a sign of circulatory issues, and unusual features of the penis could point to the cause of impotence. Blood counts, lipid profiles, urinalyses, liver enzymes, and creatinine assessments are a few examples of laboratory testing done for ED. Psychological assessments are conducted to uncover psychological issues that may interfere with performance. To find out what expectations and views were experienced during sexual activity (the sexual partner may also be interviewed).

Men try to avoid a sexual relationship with their partner due to the embarrassment and emotional struggle of ED. This results in conflict and feelings of rejection with their partner and causes strain in their relationship. The main obstacle to getting help is a lack of communication, making the pain last longer. This is why open communication and understanding become crucial at this point. Though impotence, or difficulty obtaining an erection, is rather common, particularly among men over the age of 40. Although there is usually nothing to be concerned about, the person should see a doctor if it persists.