Imagine a spectrum of gender with male and female at each end, some people feeling like they fall into a category other than the one they were given at birth and going from one side to the other, and some people feeling like they are a mix and somewhere on the scale. Some individuals categorically reject the term "spectrum" because they believe they do not belong there. However, some of them also struggle to contrast their sex and gender identity, and this phenomenon is known as gender dysphoria. 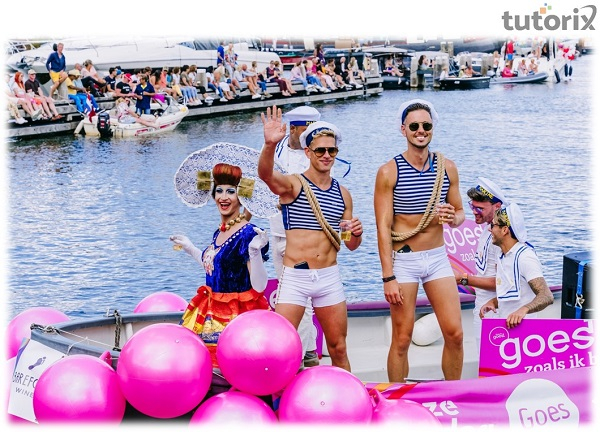 What are Sex and Gender?

Gender and sex are distinct. While gender is how a person identifies, sex is allocated at birth. There is a broad diversity of gender. The term "sex" refers to "the various biological and physiological differences between males and females, including reproductive organs, chromosomes, hormones, etc." In contrast, socially constructed attributes of males and females, such as roles, norms, and interpersonal connections, are referred to as gender. 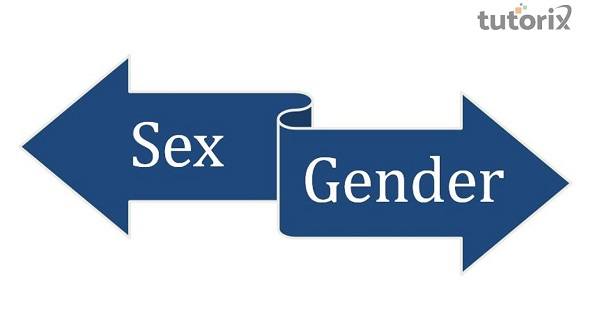 A personal conception of oneself as male or female is defined as having a gender identity. Gender roles, characterized as the outward displays of personality that reflect gender identity, are closely tied to this idea. A person's gender identification may agree or disagree with their assigned sex. Most people's gender identities and the numerous biological factors of sex are consistent. At the same time, some people have a whole opposite idea of it.

What is Gender Dysphoria?

Some people believe that their gender identity and their biological sex are distinct. Gender dysphoria is the term used to describe the psychological distress brought on by a mismatch between one's gender identity and the sex assigned to them at birth. It is important to understand that "gender dysphoria is not an illness or disorder." Some people may not experience gender dysphoria until well after puberty or perhaps much later. However, it frequently starts in childhood also. Commonly, they are referred to as transgender. The term "transgender" refers to a person whose gender identity does not match the sex assigned at birth. Children are given their gender at birth based on their sex and chromosomes. In this way, children identify themselves as female or male. This gender designation aligns with their natural sense of male or female identity. Some kids might grow up to be transgender adults as a result of their incompatibility. Most people categorize themselves as "male" or "female." These identities are sometimes referred to as "binary."

Although the precise causes of gender dysphoria are not fully known, several variables might be at play. There may be a connection between genetics, hormonal impacts on fetal development, and environmental variables. Early childhood is a stage frequently when gender dysphoria first manifests itself.

According to the DSM-5-TR, a person going through the psychological distress of gender dysphoria has the following signs.

Whereas among children, common signs of gender dysphoria include a persistent desire to identify as someone of the other gender −

The goal of treatment for gender dysphoria is to enable individuals to live their chosen gender identity or non-binary lifestyle. Depending on the individual, this can have diverse meanings for children, adolescents, and adults. In cases of confusion and distress, children are referred to mental health professionals such as a clinical psychologist, child psychotherapist, psychiatrist, family therapist, and social worker.

A person's well-being, quality of life, and sense of fulfilment are the main goals of treatment by a therapist. Your gender identity will not change as a result of behavioral therapy. Instead, counselling can assist you in exploring gender issues and identifying strategies for reducing gender dysphoria. In order to help succeed in relations, academics, and the workplace, mental health care aims to make the person feel comfortable with how you express your gender identity. 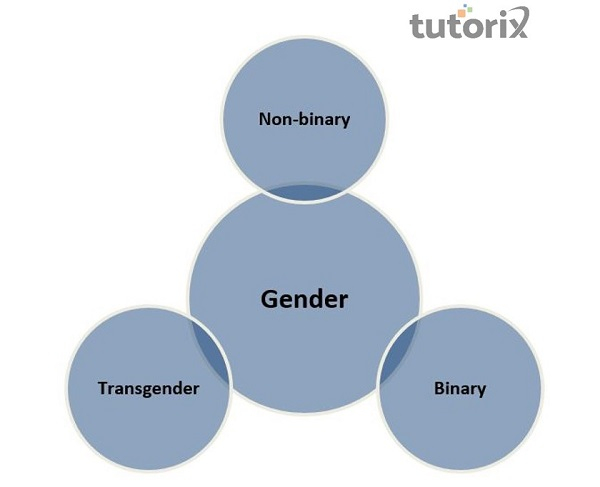 Social support, acceptance, and psychological care are essential for people with gender dysphoria. Due to their gender identity, people who are non-binary face stigma and discrimination in society and among families. Being the victim of violence or bullying is more likely for transgender or gender nonconforming individuals with gender dysphoria. This is why a treatment that emphasizes assisting patients in feeling more at ease with their gender identity is often used to help people cope with experiences of gender dysphoria.