We all have noticed that older individuals frequently forget small details like where they put their money, important documents, or other objects. However, amnesia turns seriously problematic when it affects their ability to work or interact with others. These might be symptoms of the onset of "dementia," a disorder. Although dementia primarily affects older people, it is not a necessary part of getting older. The World Health Organization estimates that more than 55 million people worldwide currently have dementia and roughly 10 million new cases yearly. 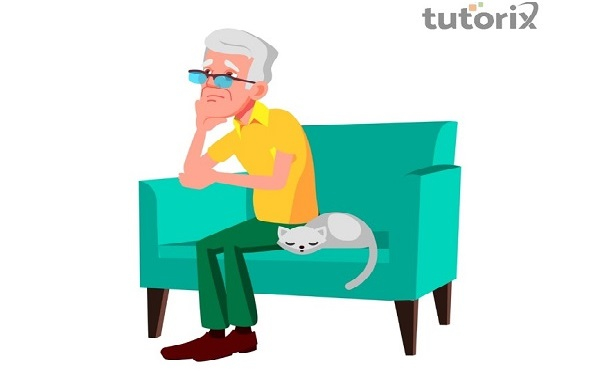 What is Huntington's Disease?

Huntington's disease is a rare neurodegenerative disorder characterized by chorea, behavioral manifestations, and dementia. It affects 1 in 10,000 people worldwide and is unvaryingly fatal. According to Genetics Home Reference, it appears to be less prevalent in Japanese, Chinese, and African people. Studies revealed a significantly lower prevalence of Huntington's disease in Asia than in European, North American, and Australian populations. The first signs normally appear in people aged 30–50 years. However, recent studies indicate that about 10% of cases appear after age 60 and 5-10% of cases under 18 years, also known as juvenile Huntington's disease. 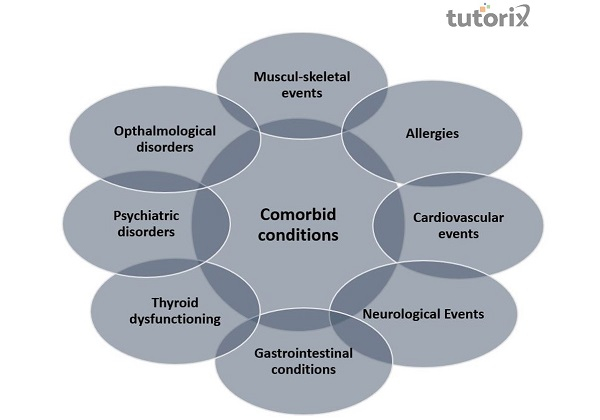 Signs and symptoms of Huntington's disease are usually present as a triad of motor, cognitive, and psychiatric symptoms. In the early stages, subtle personality changes, problems in cognition, physical skills, irritability, and mood swings occur, usually preceding the motor symptoms. Individual differences in the onset, progression, and extent of cognitive and behavioral symptoms are significant.

Chorea, or jerky, random, and uncontrollable movements, are the most common initial physical symptoms. It may be initially exhibited as general restlessness, lack of coordination, or slowed saccadic eye movements. As the disease progresses, signs including rigidity, writhing movements, or aberrant posture become more obvious. These are signs that the brain's system for regulating movement has been affected.

Cognitive abilities deteriorate over time and eventually lead to dementia. Huntington's disease is traditionally linked to the onset of dementia. Dementia seen in this disease is the subcortical type, which has more motor abnormalities and fewer language abnormalities than the cortical type. The dementia of Huntington's disease exhibits psychomotor slowing and difficulty with complex tasks, but memory, language, and insight remain relatively in the early and middle stages of the illness. As the disease progresses, however, dementia becomes complete; the features distinguishing it from dementia of Alzheimer's type are the high incidence of depression and psychosis. Short-term memory deficits to long-term memory difficulties, including deficits in episodic, procedural, and working memory, have been reported by individuals with Huntington's disease.

Causes of the Disorder

The huntingtin gene (HTT), which codes for the huntingtin protein, is present in two copies in each individual (HTT). Studies have found that the mutation of the HTT gene located on the short arm of chromosome 4 (4p16.3), which instructs the making of a protein called huntingtin, is responsible for Huntington's disease.

Trinucleotide repeat expansions, a short repeat that varies between people and may alter length over generations, make up a portion of the HTT gene. A dynamic mutation may increase the number of repeats if the repeat is present in a healthy gene, leading to a faulty gene. A modified version of the protein known as mutant huntingtin protein(mHTT) is produced when the length of this repetitive portion reaches a specific threshold. The different ways these proteins perform lead to pathological alterations, resulting in the disease's symptoms. The condition is caused by a mutation in either person's HTT alleles and is genetically dominant and fully penetrant. 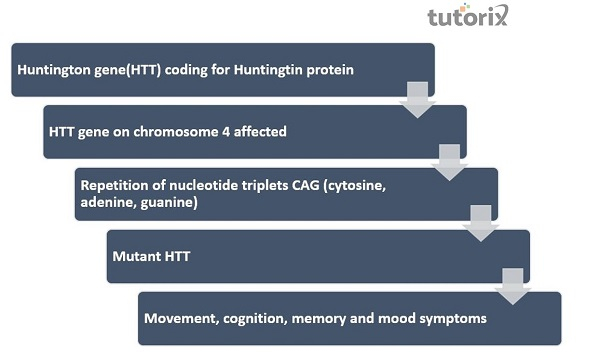 Pharmacologic therapy is limited to symptomatic treatment. Chorea can be partially suppressed by haloperidol and olanzapine neuroleptics, benzodiazepines, or the monoamine-depleting agent tetrabenazine. Supportive care with attention to nursing, diet, and special equipment is helpful for individuals with dementia caused by Huntington's disease. Numerous social problems beset individuals with dementia due to Huntington's disease, and practical help, emotional support, and counselling can provide relief.