One might have observed that some people tend to be quite self-centered and like to pursue attention and power more than the rest, such as their classmates, celebrities, ministers, or cultural leaders. This purse for power and attention may cause them to think that they are more attractive, intelligent, and valuable than others, and therefore they deserve special treatment. However, not everyone pursuing these positions of power may have a disorder. Many do it for very positive reasons, and these may be a normal component of development in children and teenagers. The fact that makes these traits a true personality disorder is that they tend to take control of other people's lives and cause significant distress around them. 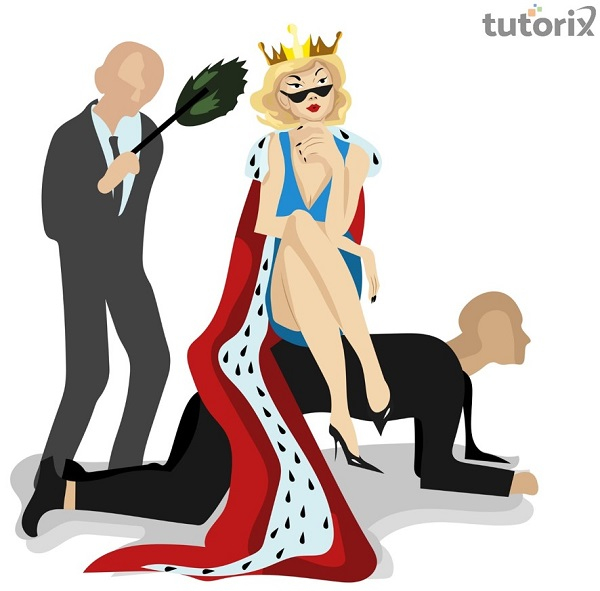 What is a Narcissistic Personality Disorder?

The term narcissism goes way beyond the age of ancient Greeks and Romans with a myth about a person named narcissus who considered himself the most handsome and was self-obsessed with his appearance. The myth talks about his obsession with himself and falling in love with his reflection in the pool to the point where he died after staring at it for weeks and months. The myth encapsulates the core concept of narcissism: extreme and even destructive self-involvement. 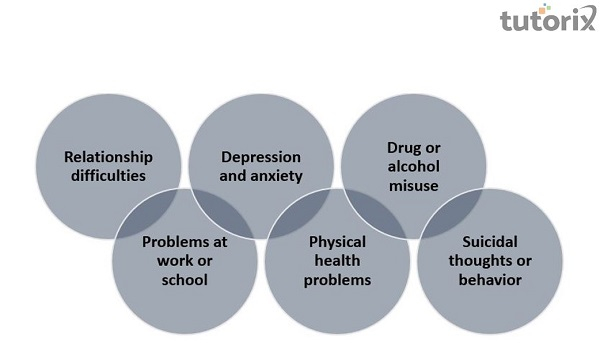 Although most people have some narcissistic qualities, in Personality Psychology, narcissism is defined as a socially destructive personality feature characterized by a grandiose self-view, a sense of entitlement, a lack of empathy, and egotism. Excessive narcissism can develop as Narcissistic personality disorder (NPD), in which the individuals are defined as being overly preoccupied with concerns about their worth, power, status, and vanity. However, behind this confident facade lurks frail self-esteem, subject to the least criticism. Others have a misunderstanding of what is going on with the individual. Someone with this, for instance, will appear arrogant and full of self-confidence. However, beneath this superficial surface is a person filled with shame, humiliation, and low self-esteem. People with NPD might care if it would satisfy their requirements for the relationship. Sympathetic action is viewed as a way for them to earn prestige as a "good" individual from the viewpoint of others. If it means diverting attention away from their problems, their sympathy will be temporary. Those that have normal narcissistic qualities desire to help others. If they do discuss their charity activities, it is to generate greater support for the person in need. Their affection is unconditional, and their empathy is selfless.

People with normal narcissist traits are capable of displaying narcissistic behavior at times. At times, everyone seems to be self-centered or selfish. Everyone can exaggerate an accomplishment, avoid responsibility, or treat others unfairly on occasion. Such things do not last in people with narcissist traits. They swiftly recognize when they have acted inappropriately, seek to repair their relationships, and then move on. They find no shame in seeking aid from friends or a professional if necessary.

On the other hand, true narcissists with personality disorder (NPD) are consumed with themselves most of the time. They continually seek over their shoulder, fearing that someone else will be more skilled, get more power, or influence the outcome. Their void of admiration is never filled because narcissism is a spectrum disorder. People on the top end of the range are classed as having NPD, whereas others with narcissistic features may be at the lower end of the spectrum with normal narcissist traits.

Individuals with this personality disorder hold a grand sense of themselves and require constant limelight and admiration. They are sensitive and do not take blame easily. Symptoms that help in identifying a narcissistic person include:

Narcissistic personality disorder has diverse causes. Some research has suggested that the condition is inherited. Aggression, poor endurance of distress, and disrupted emotion regulation are common in people with NPD. Negative developmental events, such as being mistreated or abused as a child and having a weak ego during infancy, may have led to the development of NPD in adulthood. On the other hand, excessive praise, especially the notion that a youngster has outstanding ability, might contribute to NPD. Narcissist personality disorders are prevalent 50 to 75% more in males than females. In total, around 6.2% of the population is diagnosed with NPD.

Management and Treatment Plan for NPD

A narcissistic personality disorder is frequently present in conjunction with other mood disorders. Once a diagnosis has been made, it is critical to address it due to many issues that will most likely arise. Talk therapy is used to treat narcissistic personality disorder (psychotherapy). Medications may be incorporated into the treatment plan when other mental health issues are present.

Psychotherapy, CBT, and DBT can be delivered on an as-need basis to assist individuals in handling stress or a crisis, or they might be offered continually to enable one to accomplish and manage established goals. Engaging family members and significant others in interventions can often be beneficial.

Lifestyle changes such as following a routine, sticking to goals, and attending all planned treatment programs and prescribed meds are important to keep oneself motivated as one may become defensive about therapy or believe it is not needed due to the nature of narcissistic personality disorder. They may believe that psychotherapy is not worth their energy and attention and would bring shame to their self-image, and they may be tempted to discontinue treatment. Thus lifestyle changes help in faster recovery.

An individual with a narcissist personality disorder has a grandiose sense of selfimportance. They overestimate their abilities and exaggerate the accomplishments they often brag about and are considered boastful. People with narcissistic personality disorder usually assume that other people attribute the same value to the efforts they make people with this order of preoccupied with their fantasies of unlimited power, success, beauty, and ideal self. They believe they are superior and unique and expect people around them to recognize them similarly. Taking excessive pride in the accomplishment, lack of empathy and sensitivity toward others help identify narcissistic personality disorder from a histrionic personality disorder. Addictions, depression, anxiety, and stress can all feed off one another, creating a vicious cycle of emotional misery and inappropriate behavior. Thus it is important to seek professionals and make lifestyle changes along with a treatment plan for a faster and more effective recovery.