You may have seen many people walking in their sleep. They appear as if they are wide awake. Additionally, they perform activities that one would usually perform in their awake lives. In many other cases, people often show intense emotions such as crying, wailing, kicking, or punching while asleep. These individuals often wake up unaware of their actions when they are asleep, and it might confuse people around them who may think that these acts were performed consciously. 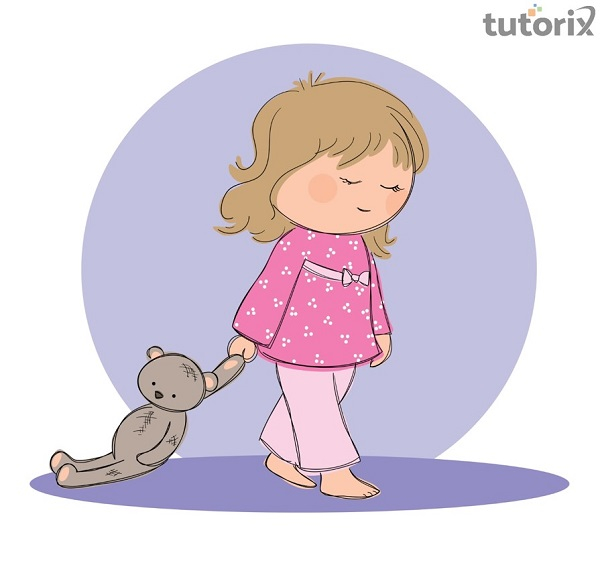 Non-Rapid Eye Movement disorder (non-REM) is a condition where sleep is affected several times at night. Sleepwalking or night terrors causes sleep disturbances, and people who experience these episodes usually have no memory of it in the morning. 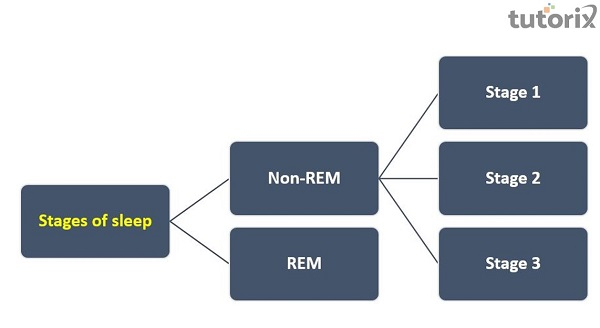 What Does Happen During non-REM Sleep?

Slowed breathing, lowered muscle activity, slow heartbeat, and slow brain waves are characteristics of non-REM sleep. While most dreaming occurs during REM sleep, some sleepers can also experience dreams in non-REM sleep. A lot of repair and restoration work happens during this stage.

In stage 1, which usually lasts for about a few minutes, all the bodily functions slow down. This includes the heartbeat, muscle movements, and eye movements. One can experience some sudden motor movements called hypnic jerks.

In stage 2, body temperature begins to drop as well. Most of the time, sleep is spent in this stage. Further, the body functions remain lowered, and brain waves slow further.

In stage 3, the deep sleep stage, the body functions are at the lowest. This is an important stage of sleep because much restorative work happens during this stage. This stage influences memory, hormone release, immune system activity, and glucose metabolism.

Non-REM sleep is important for:

The episodes of night terrors or sleepwalking typically start in the first third part of the night, and if the concerned individual is awakened during one, they will likely be confused or dazed. This condition causes sufferers to wake up without memory of their dreams or sleepwalk. Here are the commonly found symptoms of these disorders:

Sleepwalking disorder: People suffering from this disorder perform several actions ranging from simple to complex acts. These actions are usually the ones that are performed while in a conscious state of mind. For instance, talking, getting dressed, walking around, eating food, or even writing something. All these activities are usually performed while one is awake. Subtypes of this condition include nocturnal eating disorder and sexsomnia. In sexsomnia, individuals perform the sexual or self-pleasing activity while still asleep without conscious awareness. Sleepwalking is a very common problem in children.

Night terror disorders: People who suffer from sleep terror disorder are emotionally tremendously distressed, and these disturbing emotional states are roughly comparable to those experienced by those who have nightmares. Nevertheless, unlike those who experience nightmares, those who suffer from this syndrome tend to sleep through their experiences rather than wake up. Moreover, people also tend to recall their nightmares very well, but those with night terrors cannot recall what they dreamt of. Typical behavior observed during night terror includes leaping out of bed, making abnormal sounds, punching, kicking in desperation, and screaming.

Adopting good sleep hygiene has proven to be beneficial in reducing these episodes. For adults and children, it is important to keep in mind safety as people can often harm themselves while sleepwalking. Following measures can be taken when one is suffering from these disorders.

Non-REM sleep plays an important function for the body. It is an essential part of the sleep cycle and provides the body with the time it requires to repair and grow. Sleep disturbances during this stage affect the daily life of the person. Disorders such as sleepwalking and night terrors that occur during non-REM sleep affect the personal life of the sleeper as they make the loved ones feel scared and disturbed. Sleepwalking also poses safety concerns. These disorders also increase the possibilities of heart diseases, low metabolism, and other problems such as lack of focus. This is because the person does not get the rest their body requires. There are treatment options available. One must see their doctor immediately if the problem persists and affects an individual's day-to-day life.