What is a Delusion? So, how can one differentiate a delusion from a reality? A Delusion is a false belief held on inadequate grounds, and no matter how much reassurance a delusional person gets, they cannot differentiate reality from their delusion. For example, a person with the delusion of persecution would always feel that someone is out there to kill or hurt them, and all of this belief is on inadequate or insufficient grounds, which cannot be proved. People with delusions take the smallest stimuli as an indication of their delusion. For instance, in the above example, even if they see a man walking toward them, which is quite common, for a delusional person, it would indicate their belief, and they would see that person as a threat 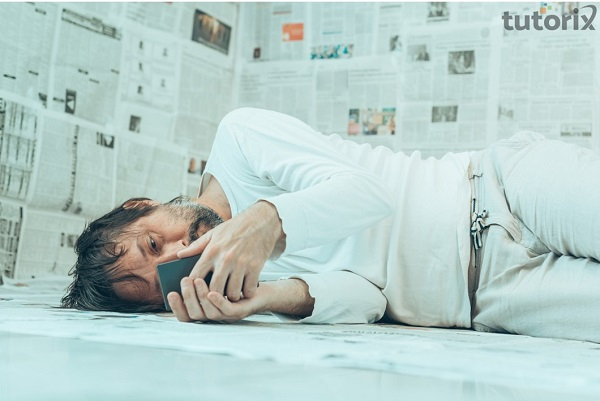 What is Persistent Delusional Disorder (PDD)?

Persistent Delusional Disorder is an underrecognized disorder in the case of mental illnesses. It has little research and is not much recognized, but it is present in the population. There can be two types of Delusion, Bizarre Delusion, and Non-Bizarre Delusion. A Bizarre Delusion cannot be possible and has a strange base. For example, aliens are coming to take the person. A Non-Bizarre Delusion is one in which it is somewhat possible but still has inadequate grounds. For example, someone is stalking them, or someone secretly loves them. There are many types of delusions that any person can have. However, on research, there are some common themes of delusions

For any person to be diagnosed with Persistent Delusional Disorder

It can be confusing to differentiate Delusions from Schizophrenia. Nevertheless, in PDD, most people can communicate properly, care for themselves, listen properly, and have normal motor movements. However, in Schizophrenia, all of this is impaired, and one cannot communicate properly. This is the major difference between these two. The illness usually sets off from 35-55 years old, but a study reported the mean age to be 38 years. It is more prevalent in women than men. Usually, the most common delusion reported is Persecution and Infidelity or Jealousy. This might be because jealousy is a powerful emotion that can overpower our minds.

No illness is caused by only one single cause; it is a mixture of everything that happens in one's life. For example, a person may develop a delusion if attacked in the past, but this is not the main scenario. Some causes of PDD can be−

Genetic − PDD, like other mental illnesses, can be passed down if they had some relative or parents with PDD or Schizophrenia

Environmental − Alcohol, abuse, and stress are major environmental factors that can trigger PDD. When a person is an alcoholic, they cannot make clear and logical sense of what is happening to them or around them, which can be a trigger. Stress can also be a trigger if they overthink. People who are abused are usually on edge, and this might convert into a delusion

One of the major comorbid disorders is Alcohol/Nicotine Dependence. This might be because when one does not know or lose touch with reality, they may turn to alcohol or nicotine to deal with their situation. Other comorbid disorders reported were Depression, Anxiety, and Paranoid Personality Traits. This might be because being on edge always makes anyone anxious and paranoid, as they are always looking out for some clue or indication. 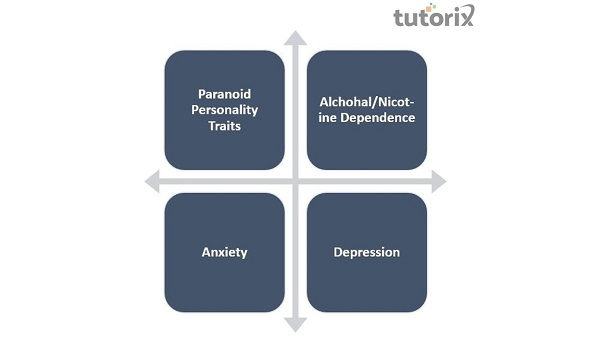 As PDD is a psychotic illness, the prescribed medicines are mostly antipsychotics. Another combination can be with antidepressants as Depression is comorbid with PDD, so both issues need to be treated. Most people with PDD can be treated, and their behavior can be controlled if intervened

Persistent Delusional Disorder is a common but unrepresented disorder due to its occurrence. People with PDD suffer from delusions like jealousy, infidelity, persecution, etc., which can affect their personal lives. If intervened properly and effectively, PDD can mostly be treated or managed