People who spend much time outside often find themselves looking at the clouds. Children, too, look at clouds and determine what a particular cloud looks like. While one may see a rabbit, the other may see a car. Similarly, when someone sees a large black dog, they may pet them. On the other hand, others may be scared of it and maintain their distance. 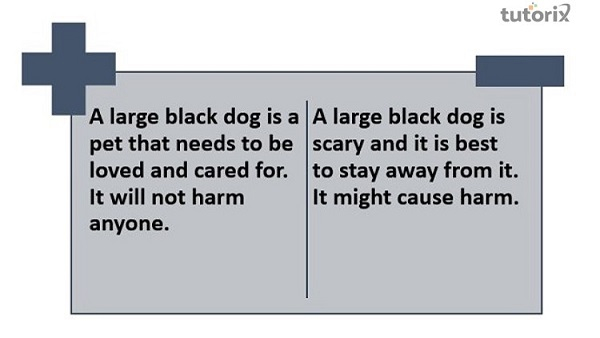 What does the Personal Construct Theory Define?

The personal Construct Theory states that individuals develop their ideas and rules to interpret things and events around them. Given in the 1950s by George Kelly, an American psychologist, this theory views people as scientists. Like scientists, every person observes their environment, understands the events, and draws conclusions. Thus, they formulate hypotheses about how the world works and test them daily. This is why people who may be experiencing the same thing perceive it differently.

When people use their experiences and perceptions to conclude something, they use what is known as 'constructs.' We behave following the expectation that our constructs will predict and explain the reality of our world. These are used to test the hypotheses that individuals develop. Constructs are constantly evaluated and modified as we go through life experiencing new things.

The structure of Personal Construct Theory

Kelly organized his theory very systematically. There is one basic postulate which is further explained in 11 corollaries. 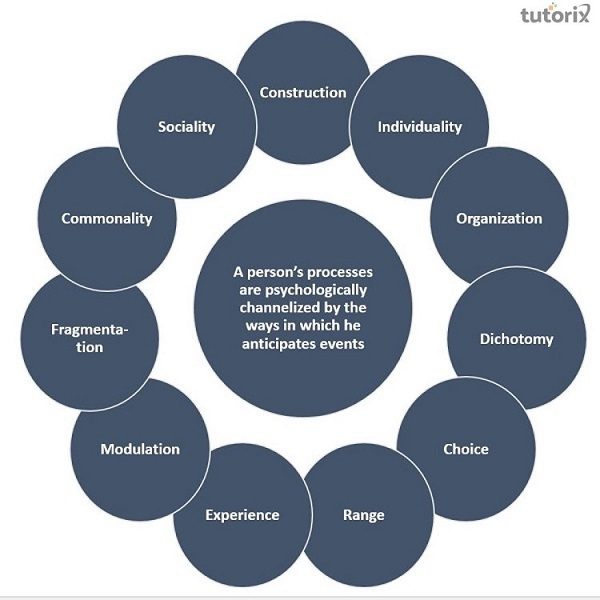 The basic postulate says, "A person's processes are psychologically channelized by how he anticipates events." This means that humans build a construct based on how they perceive or construe an event, and this construct is used in the future to verify if that prediction was true or not. Hence, the postulate reaffirms the idea of humans acting like scientists by developing and testing hypotheses.

The corollaries, as suggested by Kelly, expand on the primary postulate.

The Personal Construct Theory is very significant in cognitive psychology and personality psychology. While it introduced many new concepts and terms, it has also been criticized. Despite the criticism, the theory left its mark shortly after its conception.