Psychology is a research-based discipline- it relies heavily on the scientific process. It is impossible to use the scientific method without using standardized tests. This is very true in psychology, which often assesses individual characteristics and capabilities. Personality testing provides a concrete look into an individual's total functions and traits interacting with their environment. What are standardized psychological tests, and why are they important?

The Crux of the Matter- Psychological Assessment

Weiner (2003) and Groth-Marnat (2009) explained that psychological assessment contributes important information for understanding characteristics and abilities. This is done through the collection, integration, and interpretation of data. Such data can be obtained through different methods and measures, with relevant sources based on the specific purposes.

Psychological testing- What is it? 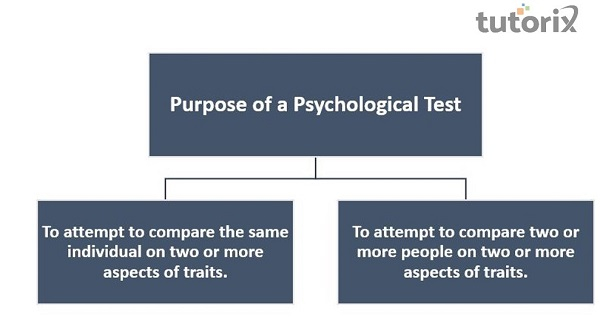 The Role of Standardization

The Components of a Good Psychological Test

For a test to be scientifically sound, it needs to have the following components − 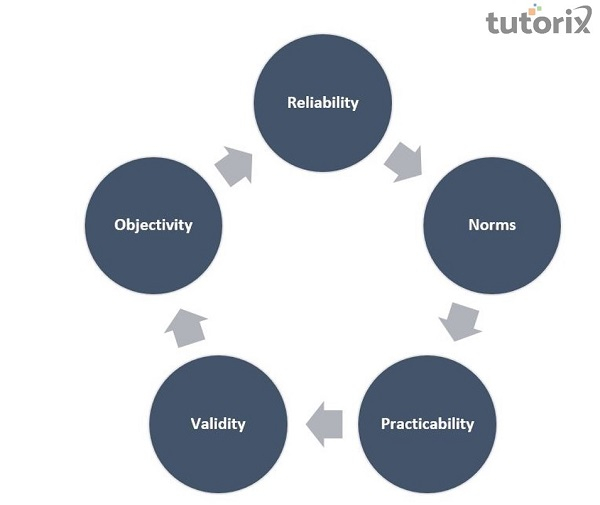 Standardized psychological tests are helpful in many ways. They help identify weaknesses and strengths, support individualized lesson plans, monitor progress, identify disabilities and vocational ability, etc. It is important to note that tests must be administered to the right individuals for accurate scores. When tests are applied to individuals outside of the norm group, it increases the chances of misinterpretations. Understanding the importance of psychological testing is the backbone of research. Test administrators must understand the nuances of the tools they use to get the most complete and accurate results, especially for personality testing. Thus, standardized tests lay the foundation for assessing individual differences and provide crucial information for further analysis!