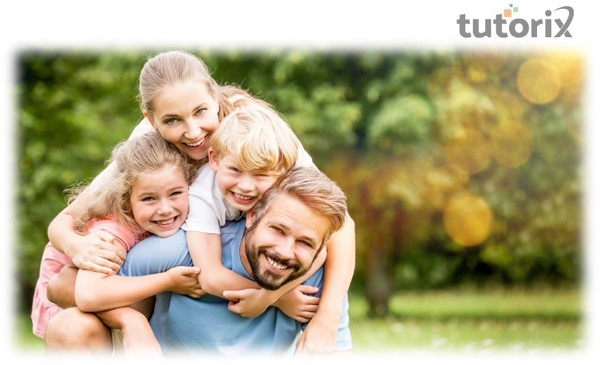 During the first stage, trust and mistrust develop hand in hand. At this stage, children need extra care; therefore, depending upon the behaviors of their parents, children develop a sense of being emotionally attached or detached, which becomes the source of trust or mistrust accordingly.

The characteristics of First Stage of Erikson’s Psychosocial Development Theory

The first stage of psychosocial development is the initial stage of personality and identity formation. The characteristic features of this stage are as follows −

Why is this Stage Important?

The first stage of one's psychosocial development is significant for personality and basic ego identity development, and it also influences the interaction with others in the upcoming stages. For example, if a child lacks affection in his initial years of life, he may seek too much validation or affection from others or become excluded from others. Both such sensors are not adaptive. Further, such maladaptive resolution of an individual in the first stage can lead to problems in resolving conflicts in the upcoming stages. For example, a child who develops mistrust in the first year of one's life and therefore seeks a lot of validation is more likely to develop an inferiority complex in the later stages of his personality development.

Following are some of the significant reasons of developing mistrust − 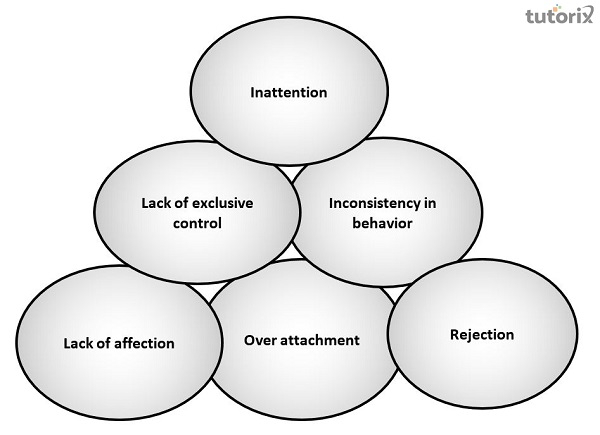 Why do Some Babies Develop Mistrust?

This stage is characterized by virtue of hope. When one cannot resolve the first personal conflict of one's life, i.e., trust vs. mistrust, adaptively, one develops the attitude of mistrust. This maladaptive resolution in the first stage has a life-long effect. Some of the consequences of mistrust are as follows −

How to Help Resolve the Trust vs. Mistrust crisis

Trust vs. mistrust is the first crisis one experiences in life and needs to be resolved adaptively. As Erikson suggested, development at this stage is determined by biological and social factors; therefore, its optimum resolution will also require a positive role from the family and society.

The family is the first to come into contact with the child, and the primary caregiver's role is the most imperative. Thus, the primary caregiver holds much responsibility when it comes to catering to the child's basic needs, giving him affection, loving him, and providing him with a conducive environment to develop. The family can also play a role, not only by sharing the responsibilities of the child but also by providing a positive environment in the family.

Mistrust once developed during infancy, can also be resolved in later stages of one's life. This requires the companionship and love of a patient friend, teacher, parent, or romantic partner.

Trust and mistrust, when in excess, can lead to undesirable results. Therefore, the child must be given optimum affection and exposure so that the child is not only hopeful and expectant of consistency, continuity, and sameness but is also open to changes and only optimally trustworthy. This stage is important for developing one's ego identity and personality; therefore, it should not be neglected. An adaptive resolution during the trust vs. mistrust stage also leads to better outcomes in the upcoming stages. Overall, the first stage of psychosocial development is very relevant and has long-term impacts on the child's development.